The 49ers were already facing a hard challenge on the road in Week 16 against the Titans, yet Tennessee trading for Julio Jones made it a lot tougher.

It already might be fair enough to chalk up the San Francisco 49ers‘ Week 16 road bout against the Tennessee Titans as a loss.

Outside of racking up airline mileage points, the NFL schedule wasn’t too kind to the Niners with regards to traveling. Going over 28,000 miles isn’t going to be easy, and perhaps no other road bout this upcoming season will be as challenging as Week 16.

Why? Well, having to do so on a short week for Thursday Night Football isn’t exactly what head coach Kyle Shanahan called for.

Especially so late in the season.

Now, an already challenging game just got a whole lot tougher in the wake of the Titans executing a blockbuster trade for perennial Pro Bowl wide receiver Julio Jones.

Tennessee won the bidding sweepstakes with the Atlanta Falcons for the rights to trade for Jones. And in some regard, it’s good for San Francisco to get the 32-year-old star receiver out of the NFC entirely. Him not going to another conference contender like the Green Bay Packers or Seattle Seahawks helps increase the 49ers’ own postseason prospects.

It’s just too bad Jones still finds himself on the Niners’ 2021 NFL schedule.

A tough 49ers road matchup vs. Titans just got tougher

San Francisco is 9-7 on Thursday night games, and it’s a bit ironic the 49ers host Jones’ old team, the Falcons, the week before.

Two years ago, Jones was a key X-factor in Atlanta’s upset trap-game win over the Niners, who still managed to clinch a playoff berth despite Jones’ game-winning touchdown late in the fourth quarter. 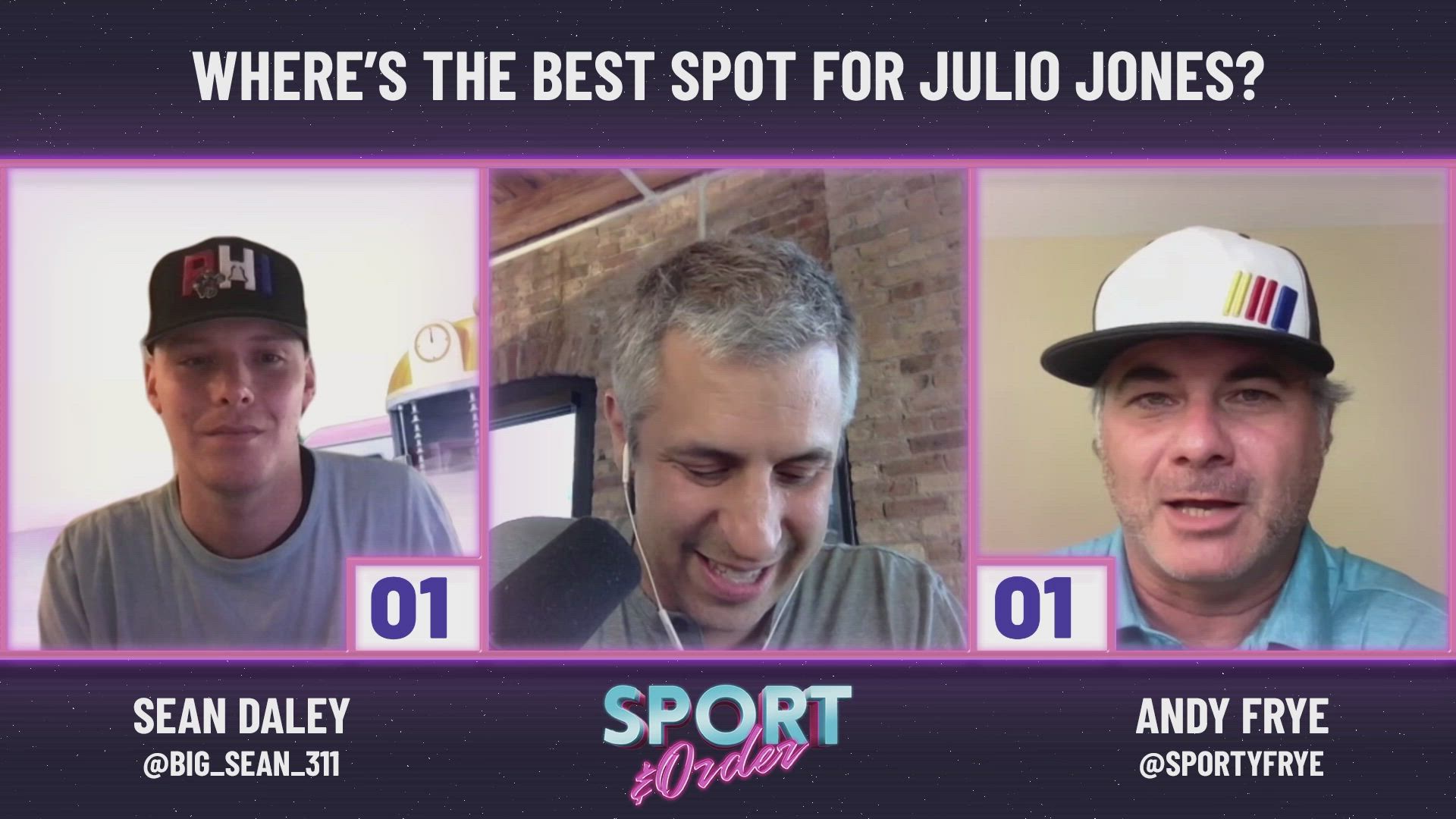 Now in Tennessee, Jones will be a prime reason why the Titans can take a lot of focus away from having to run the ball like crazy with running back Derrick Henry, forcing a San Francisco defense to respect Jones’ playmaking prowess while opening up even more lanes for Henry, who just so happened to rush for over 2,000 yards in 2020.

True, every team on Tennessee’s schedule will have to deal with that. But the 49ers, having to travel two time zones east on a short week, could already be succumbing to a sluggish defense not well rested and fresh, further adding to the problems coordinator DeMeco Ryans and Co. will have to deal with.

Despite their 11-5 finish last year, the Titans still owned the league’s 24th-ranked scoring defense, and that unit doesn’t figure to be much improved this season. That plays into the Niners’ favor.

But getting into a shootout with a Jones and Henry-led Tennessee squad is going to be a dangerous proposition nonetheless, and the fact a short week is the key X-factor here makes this road matchup so late in the season a game San Francisco won’t enjoy playing.

Unless Jones goes cold, which few would expect he will.

Next: 49ers win/loss predictions for each game in 2021
Top Stories