The 49ers host the Saints for a change, and Niner Noise breaks down the opening betting odds and adds our prediction for this Week 12 contest.

For years, it sure seemed as if the San Francisco 49ers would have to undertake a yearly pilgrimage to the Big Easy to face the New Orleans Saints in their hometown.

Only rarely did the Saints make the trip to the Bay Area to return the favor.

However, at least on the 2022 docket, the Niners actually get to play host to New Orleans for a Week 12 showdown at Levi’s Stadium between these two teams.

San Francisco, fresh off a dominant Monday Night Football win over the Arizona Cardinals, looks to continue a winning streak by beating up on another opponent that has struggled on defense and has been inconsistent on the offensive side of the ball, too. And while the 49ers have the short week, they can take some comfort knowing the Saints have won only two of their last six games, those victories coming against other scuffling opponents in the Las Vegas Raiders and Los Angeles Rams.

From what the Niners displayed in front of a worldwide audience in Week 11, New Orleans should be in some trouble.

This shouldn’t be too big a surprise, but the oddsmakers over at WynnBET are listing San Francisco as a nine-point home favorite to open up the spread against the Saints. 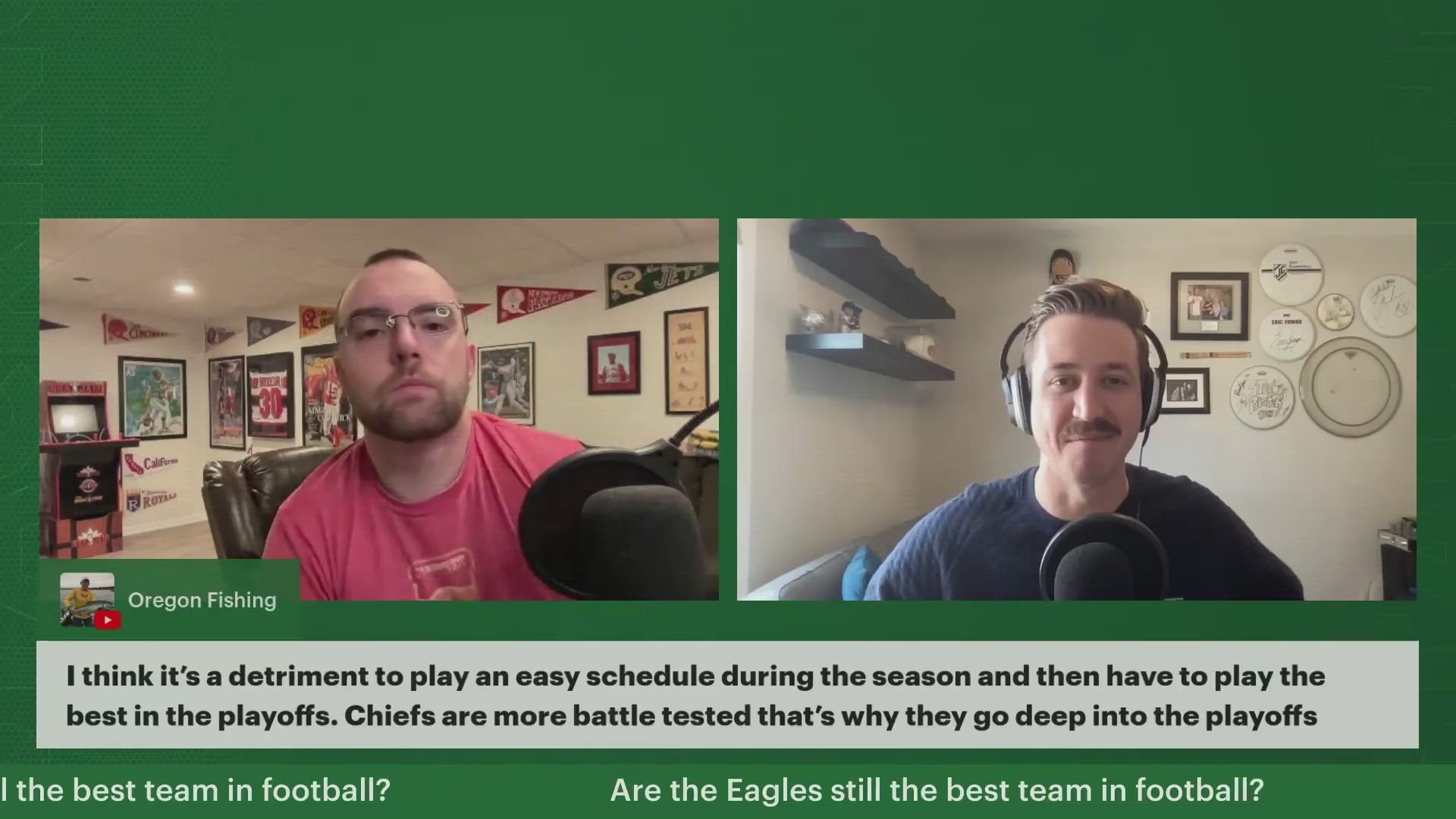 Game odds refresh periodically and are subject to change.

It might have taken the first half of the season, and the pre-NFL trade deadline pickup of McCaffrey surely helped spark his offense, but head coach Kyle Shanahan finally seems to have gotten this side of the ball to jell after struggling to score an average of 20-plus points in the previous weeks.

Like the Cardinals, New Orleans is giving up a good amount of points, 267 over 11 games, which ranks sixth highest. And the Saints have also given up 1,453 rush yards, too, which suggests Shanahan can get back to his run-first approach after having to change things up against a good Arizona run defense last Monday.

As long as San Francisco’s defense clamps down, particularly in light of not having allowed a single point in the second half of its last three contests, the 49ers should have little trouble coming away with a victory back home.

Let’s go ahead and predict the Niners beat the Saints 28-17, covering the spread and improving to 7-4.