The 49ers have more than a handful of top defensive players, but who out of the entire division should be considered the NFC West’s best?

Without having to think too hard at all, San Francisco 49ers fans can easily point out two of their favorite defensive players when thinking about who within the NFC West is a candidate for a top defender.

That exercise is easy. But when encompassing the three other teams within the division — the Arizona Cardinals, Los Angeles Rams and Seattle Seahawks — it’s a little tougher to automatically assume either Warner or Bosa should be at the very top as the best defender in the NFC West.

Granted, the argument is purely speculative. And while there are ways to quantify it by looking at stats, Pro Bowl nods, All-Pro accolades, etc., it’s just about the same kind of argument trying to compare the NBA GOATs. LeBron James or Michael Jordan?

Back to the NFL, our friends over at Niners Nation compiled a list of an all-NFC West starting defense, and each one of the names could be in the running for the division’s top defender:

Hard to argue with that crop, although some might view Cardinals EDGE Chandler Jones as a player in the running to pair alongside Bosa.

Both Bosa and Jones dealt with serious injuries last year, though, so both will have to prove to the rest of the league they’re capable of bouncing back at a high level. Entering his third year as a pro, though, Bosa might have quite the edge in that department.

Warner and Wagner, meanwhile, are in the running for best linebacker in the NFL, not just the division.

NFC West’s top defender is still Aaron Donald, not someone on the 49ers

Yeah, this is still probably the case.

Donald is a game-changing kind of player. And while San Francisco has somehow managed to partially negate Donald’s presence the past two years (arguably), he remains the kind of presence capable of dominating the action. 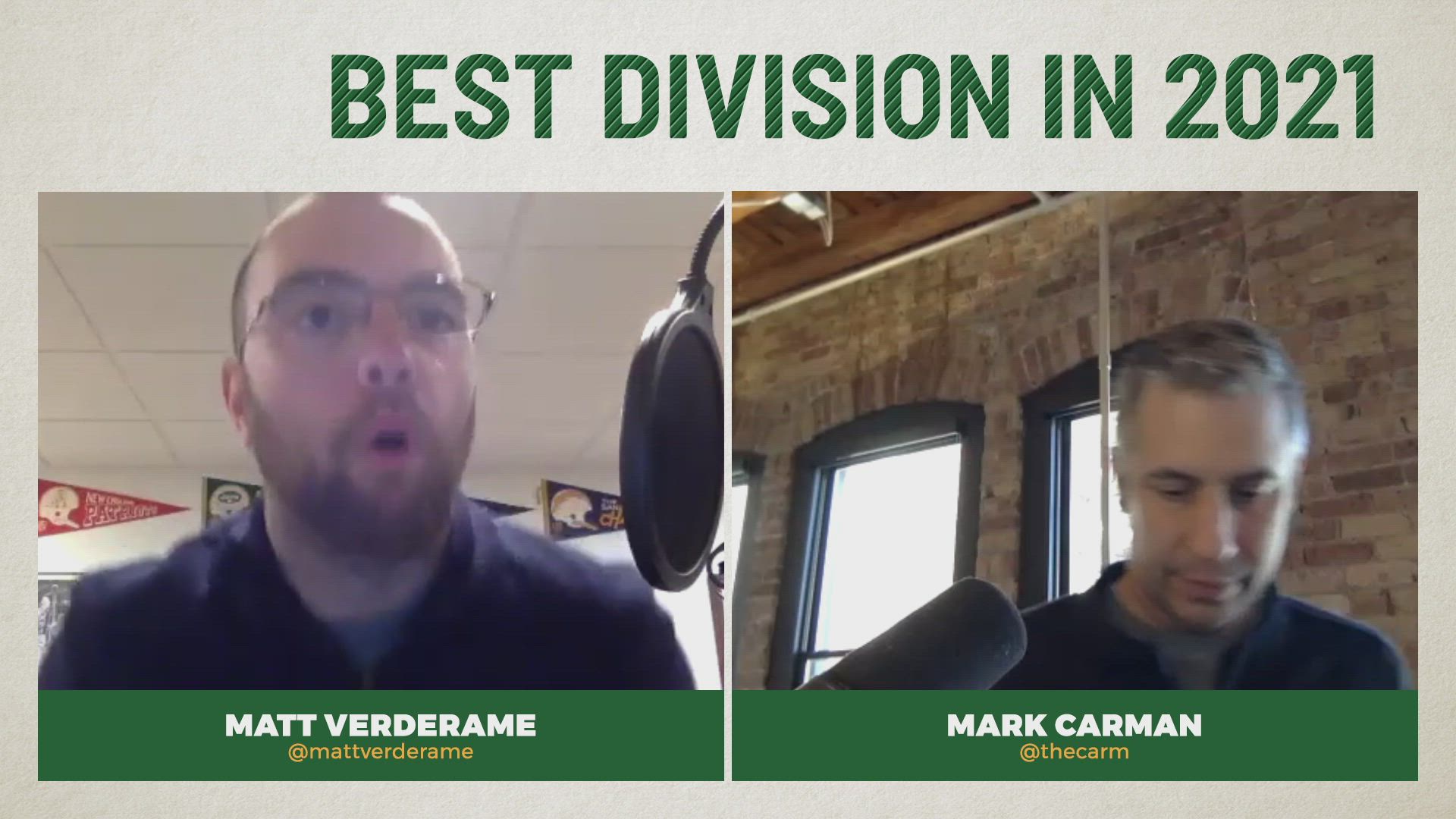 This baton could eventually be passed along not too far down the road, though, perhaps to someone like Bosa if he ascends from his torn ACL suffered in 2020 to becoming one of the most prolific pass-rushers in recent NFL history. Judging by his trajectory and regardless of the injury, it sure appears as if this could be the case.

Particularly if Donald begins to slow down in the coming years after hitting that 30-year-old benchmark.

Either way, the crop of quality defenders within the NFC West showcase why this division is easily the tops of the entire league, meaning it’ll be a gauntlet for any team winning the division title this season and one which will be rightfully deserved.

Next: The 30 greatest 49ers players in franchise history
Top Stories